Okay so when I was writing The Proclamation (10 years ago wow time flies) my mate Shaun who I used to work with had the pleasure of hearing a lot of the material before I ever recorded it and he decided one day to write a review about the album or at least his interpretation of what he thought my album would/ should like (even though it wasnt out yet) and I found it hilarious and had to share it, this is that review.

If your life is full of drunken attempts to pull birds who wear fake tan, then fresh street grunge artist "PIXX" and friends provide the perfect soundtrack.

Even if you're not forever downloading the latest ringtones and sinking 8 pints of wife-beater on a Friday night you won't be able to avoid smiling at his wry observations on great British life.

Pixx 's debut album isn't groundbreaking - he frequently rely's on simplistic repetition. But some of the tracks here do deserve the hype.

Pixx hurls out his lyrics about small town England to a background of raucous riffs and ska influenced jangly jungle beats..

The youth of today might have found there new hero, but the bemused rest of us might be left wondering what all the fuss is about.

Where the hell have I been? 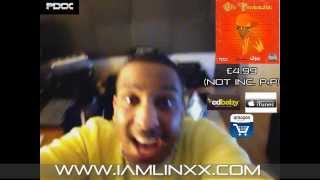 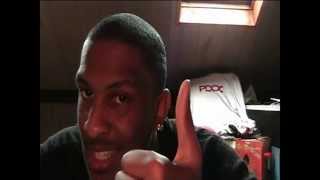 What Took So Long?